Always ready to perform at the drop of a hat (with some loose change in it), Red keeps his calendar full, due in the most part to the way he moves from ballads to bawdy, from patriotic to parody, from historical to hysterical – only to be punctuated by off-the-wall comments, jokes, stories, ribald humor and snide remarks caused by something in his nature that drives him to “entertain” his audiences.

Red extends his gratitude to all fellow Celts across the globe who have helped make this all possible. Without your support, there would be no “Red McWilliams”. By the way, if you see him broken down on the highway, please stop and help him – he’s on his way to his next event! 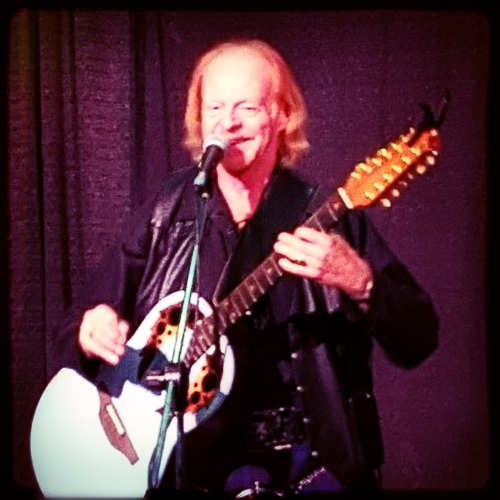