Linda Relph has been in the Texas Irish music scene since relocating from California to Texas in the early 90s. Her background includes Texas-style contest fiddling (she was the California State Ladies Champion four times), Celtic Rock (she was a founding member of Dallas based Celtic rock band The Killdares), and, with her former Sacramento CA band Nine-8ths Irish, was a forerunner of the popular “Green-Grass” movement (bluegrass + Irish). Her solo CD, released in March 2014, includes a bit of everything: trad Irish and American tunes, original tunes, and even a classical piece.

Linda has hosted Irish style sessions in both Texas and California, performed on stages from California to Florida, has been composing her own tunes for years, and is equally at home with electric guitars, bass and drums as with whistles and bodhrans at the local pub. Linda calls herself a “Mercenary Fiddler,” as she is regularly invited to perform with numerous Dallas/Fort Worth bands. To that end, Linda can be seen around the DFW area performing with STRING THEORY IRISH, STRAIT SHOT (a George Strait Tribute band), JIGGERNAUT (Celtic Rock band), and is a regular member of the Traditional Irish Music Education Society (TIMES), whose members perform most Sunday afternoons at local DFW pubs. 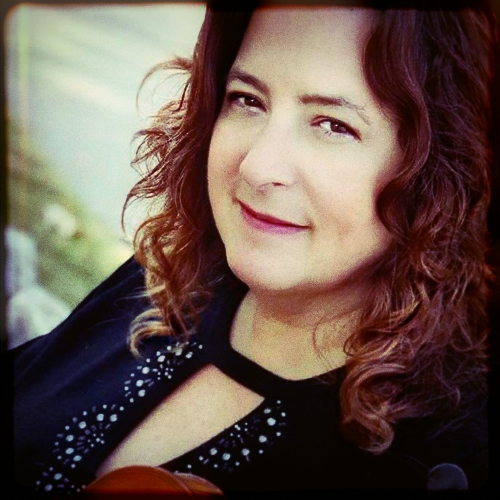