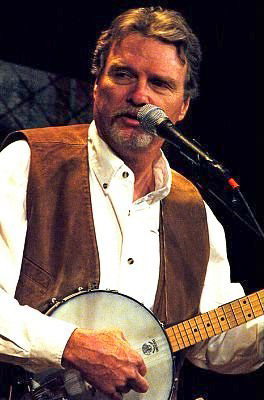 CeltCruise is dedicated to the memory of Jed Marum

This is where there should be a running bio for Jed Marum who was on our first Celtic Caribbean cruise and was to be a part of our Alaskan adventure. Jed was an integral part of our first cruise and without his help, it would have never happened, as I was laid up in the hospital with open heart surgery. Jed took the reins and helped make it happen. His untimely passing in April, 2018 threw us all for a loop. This cruise is dedicated to the memory of more than a fellow musician, singer, songwriter, actor. This cruise is dedicated to my friend.
So here I am, trying to write a memorial bio for one of the best friends I ever had, and he is no longer. Jed was an uncommon individual who would give you the shirt off his back. I enjoyed the time that I spent with this incredibly talented man. The roads and stories we shared, the festivals and pub where we performed, the talent that he shared with me and the world. How can I put into writing the feelings and emotions that are tucked in my heart? I shall make the attempt and will try to be brief.
Jed Marum was a fellow musician, who worked in the Celtic and Civil War reenactment circuits. Jed did the Irish and Scottish tunes we all know and love and did them with a passion that was shown in his performances. What he could not express in the old songs, he took his time and knowledge and created new songs. His background was New England Irish but as time went along, he began work for Southwest Airlines and it brought him to Dallas, TX, where his interests changed a bit. Jed was an avid reader and studied stories about and also wrote songs of the American Civil War, both of the North and South. He found ancestors who fought on both sides and found an affinity in creating and writing songs primarily of the South. His songs were included in a couple of PBS series on the Civil War, acting and playing alongside folks like Michael Martin Murphy.
Jed traveled extensively throughout the year to both Irish and Scottish festivals across the country as well as Civil War and Indian reenactments, from New England, New Jersey, through Pennsylvania and further into the south at some of the Civil War monuments and sites. He played coast to coast, into Seattle, WA and everywhere in between. I caught Jed with his sidekick Rickey Pittman at a show in Okeechobee, FL in February, 2018 doing the Christmas day 1837 Battle of Okeechobee reenactment. It was a few weeks before the Scottish-Irish Faire in Midland, TX which was the last I ever played with my friend. It was always a great time to be with such a talented man as Jed. He made me so much better for his being there.
Jed recorded for Boston Road Recordings (his recording label), USA International Recordings (my recording label) and did some of his recordings at Fogerty’s Cove Studios in Ontario, Canada, home base of the late Canadian singer/songwriter Stan Rogers and worked with Stan’s producer Paul Mills. His list of recordings goes on like a novel, way too many to list.
But to show how much of a friend Jed was to me, here’s a small remembrance for you. I was in the hospital in December, 2015. The doctors had found a virus called endocarditis in my heart. They could not get it to clear through antibiotics, so they had to operate and fix a valve. I was in the hospital for about 6 weeks, waiting, wondering and worrying. A few friends showed up and Jed was one of them. As a matter of fact, he came more often than anyone. We talked as usual and visited and told stories, like friends do. He was concerned for me and I knew it. When Christmas came that year, I received only one gift, a Leatherman tool and who gave this to me? Jed Marum! I have it in my toolbox and use it to this day. Thank you, my brother!
So here I am, trying to write a memorial bio for one of the best friends I ever had, and he is no longer. My heart is broken as I miss Jed greatly. He will always be with me, beside me, encouraging me, being an inspiration to me. I hope that he is well received in heaven and that his music never stops. And when God calls for a tune, play Him a good one, Jed! But find out if He likes banjo first! LOL
I truly miss you, Jed Marum. God Bless You!
Red McWilliams 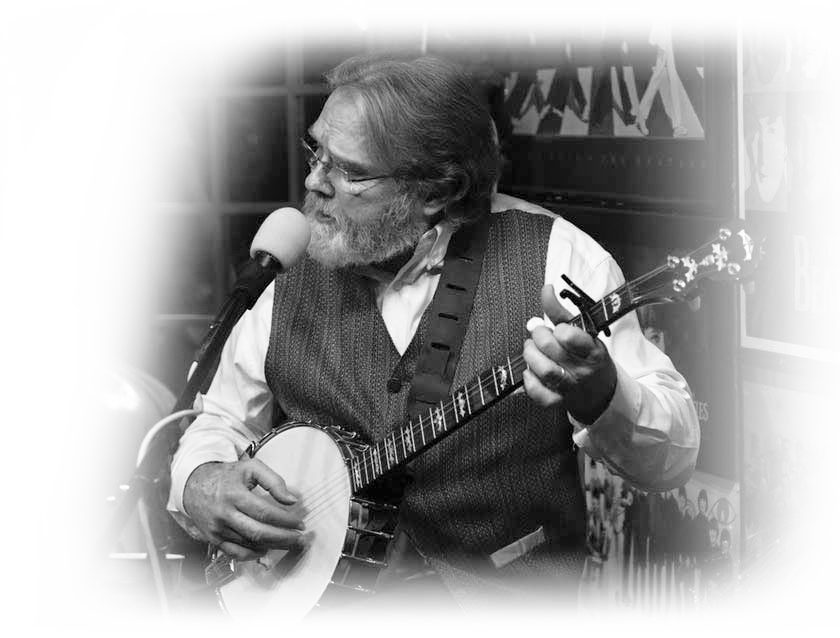